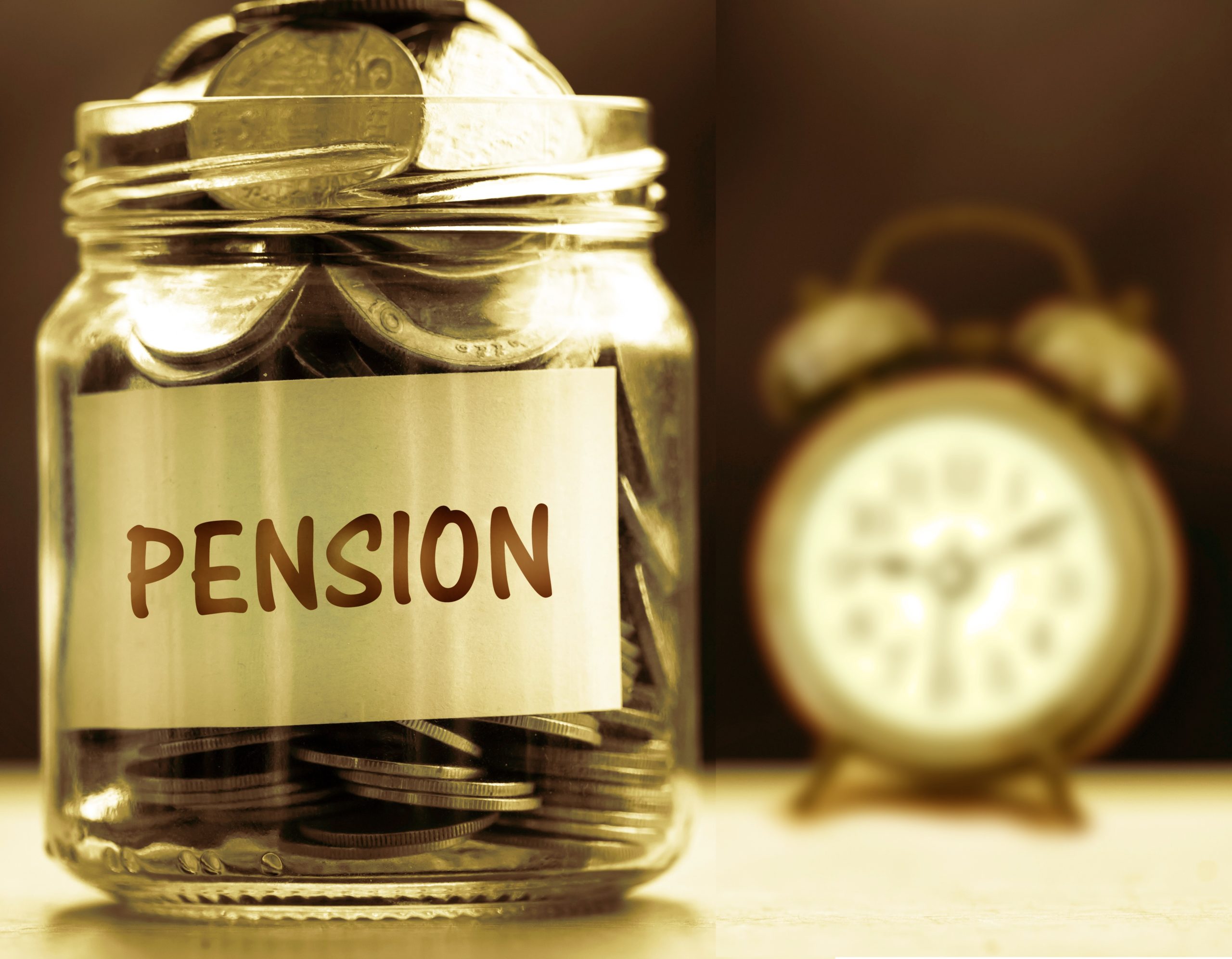 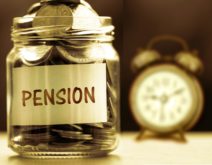 Whatever stage of life you are at, understanding how your pension is treated by an IVA is key. Is a pension at risk in an IVA? Rather speak to someone? Call 0800 077 6180.

Is your pension fund / pot at risk?

A pension pot is the fund of money that is built up during over a person’s life with regular payments each month. The size of the pot is key. The amount of regular income you receive once you retire will depend on the size of the pot you have built up.

In an IVA creditors will be interested in all your assets and will expect you to raise funds from them if possible; e.g. a property. However a pension is an ‘exempt asset’ as stated in The Welfare Reform Act 1999. This means that any money already in your pension pot cannot be accessed by creditors in an IVA.

Even if you are able to release funds from your pension at 55, you cannot be forced to release them . This became case law as a result of Horton v Henry (Court of Appeal 2016).

What if you start taking your pension?

If you start taking your pension payments during an IVA, they will be added to your income as part of your budget. Your expenses would then be reviewed. Your IVA payments are not fixed, so you will have to pay more if you can afford to.

Remember, you cannot be forced to start taking your pension. This applies to both lump sums and to monthly payments your pension may bring. You may want to wait to let your pension pot grow as big as possible before you take it.

Ultimately an IVA cannot put your pension at risk. However an IVA may effect when you choose to start your pension.

Can you maintain pension contributions?

Monthly pension contributions will be scrutinized like all expenses in an IVA. The more you contribute in pension payments, the less your IVA will receive each month. As such you may have to stop paying them during the IVA.

This depends on the type of pension you have. It is likley that you would have to suspend private pension contributions during an IVA. Although if you are closer to retirement age you may be permitted to make some payments, depending on your circumstances.

You would normally be able to pay into a workplace pension or employer’s company scheme. However, you could not make over payments and contributions would be set at the minimum permitted for the scheme. This will not put your pension at risk as such. Though the pot will not grow as much as it could have.

Once you complete your IVA you could then use some of your disposable income to boost your pension fund.