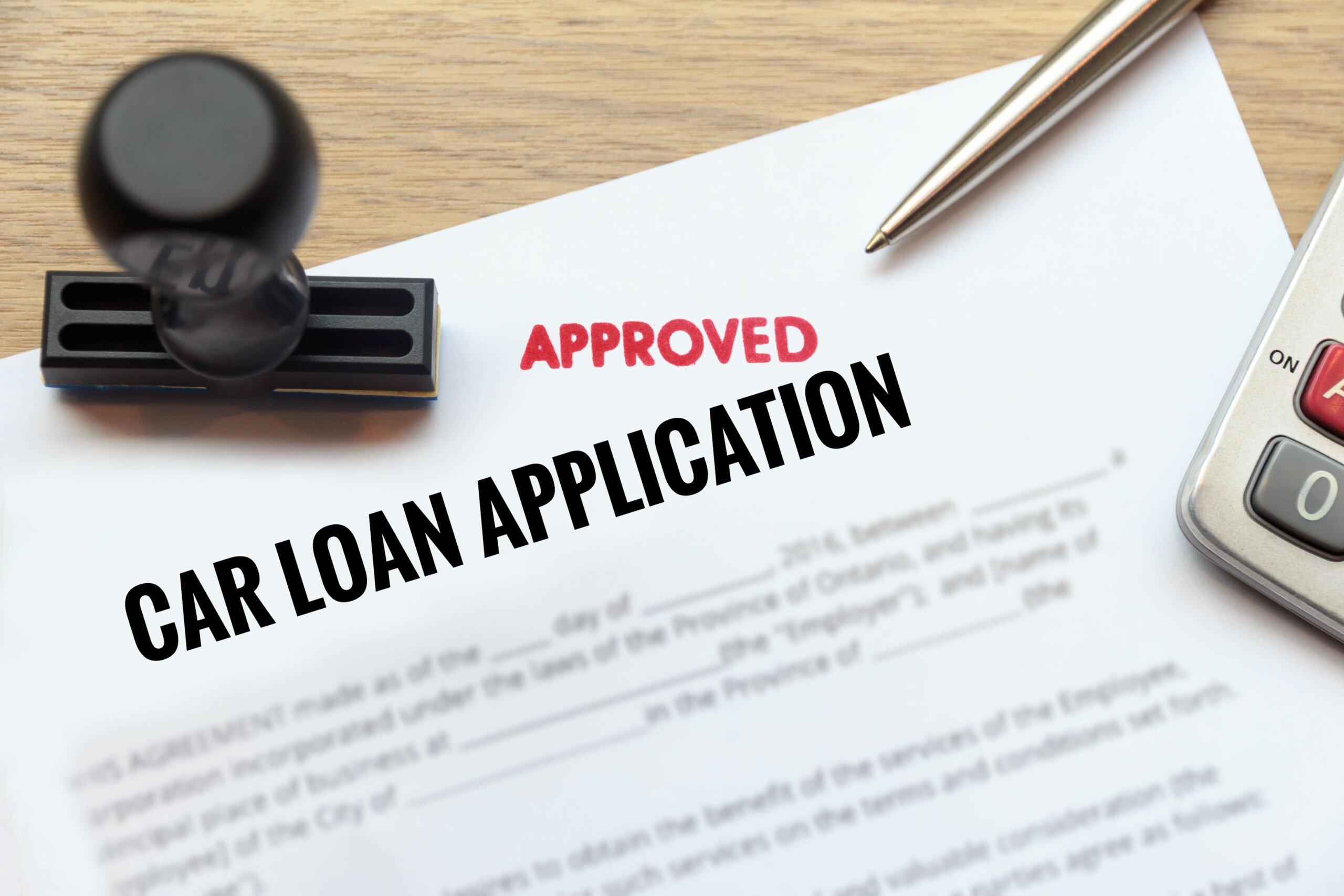 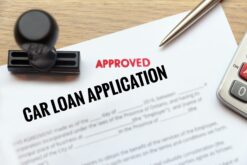 Taking car finance is a common way of buying a vehicle. But what if you are in an IVA? Are there any finance companies who will lend to you and are you allowed to sign up to the agreement?

Who will give you car finance during in an IVA?

If you are in an IVA, your credit rating will be poor. As a result, it will not be easy to get car finance. Most mainstream lenders will refuse you. However, there is a group of so called sub-prime lenders who should be willing to help.

The main thing to understand about these companies is that their interest charges are far higher than standard lenders.

This means the monthly repayments you sign up to will be more expensive. As a result, you have to choose a less expensive vehicle than you had previously considered.

Being in an IVA should not affect your ability to get a company lease vehicle. This is because the lease is taken and paid for by the company rather than you personally. The fact you have a poor credit rating due to your IVA is irrelevant.

There are a number of different sub-prime car finance companies. We don’t endorse any one in particular company. The best place to look for them is an on-line search.

How much will the payments be?

The monthly amount you pay for your car finance will depend on the cost of the vehicle you choose. Obviously, the more expensive the car, the higher the payments will be.

If your current finance agreement has come to an end and you are looking to renew, you should ideally agree to payments that are no higher than they were previously. This will mean that you can continue to fund both the new agreement and your IVA as before.

Given you will be paying a higher rate of interest, you are likely to have to buy a cheaper car (perhaps smaller or older or both).

Taking in a higher finance payment could mean you will struggle to maintain your IVA payments unless your income has also improved.

If you don’t already have a finance agreement which has come to an end, starting a new one during your IVA will be difficult. The issue is how you would fund the payments. This option will normally only be possible if your income has increased.

Do you need permission from your IVA company?

Before signing up to any new finance agreement, you have to speak to your IVA company and get agreement from them. In fact, many lenders will require written confirmation from the company before they give you the finance.

Generally speaking, IVA companies will let you take on new car finance as long as you have good reason to do so. For example, you need a vehicle to get to work and ultimately to sustain your IVA payments.

However, they are unlikely to readily agree if you want to pay more and this would mean lowing your payments. This situation would normally only be acceptable in exceptional circumstances and would result in the length of your Arrangement being extended.

An increase in your car finance payment might be acceptable if it is funded with an increase in income. However, you are still likely to face an extension of the IVA to compensate your creditors for their payments remaining the same.

Can someone take car finance on your behalf if you are in an IVA?

Rather than taking out a new car finance in your own name, an alternative option is for someone else (perhaps your partner or a close family member) with a clear credit rating to take the agreement in their name.

You would then maintain the payments and the vehicle could then be insured for you to drive and use.

The clear advantage of this is it opens up the possibility of getting finance from a standard lender offering more competitive interest rates. As a result the monthly payments will be lower.

If this is an option you are considering, you will still need to get confirmation from your IVA company in regards to paying the finance payments. They are only likely to be in agreement as long as it doesn’t affect your ability to maintain your ongoing Arrangement payments.

Need help to start an IVA? Give us a call or complete the form below. The advice is free and confidential.