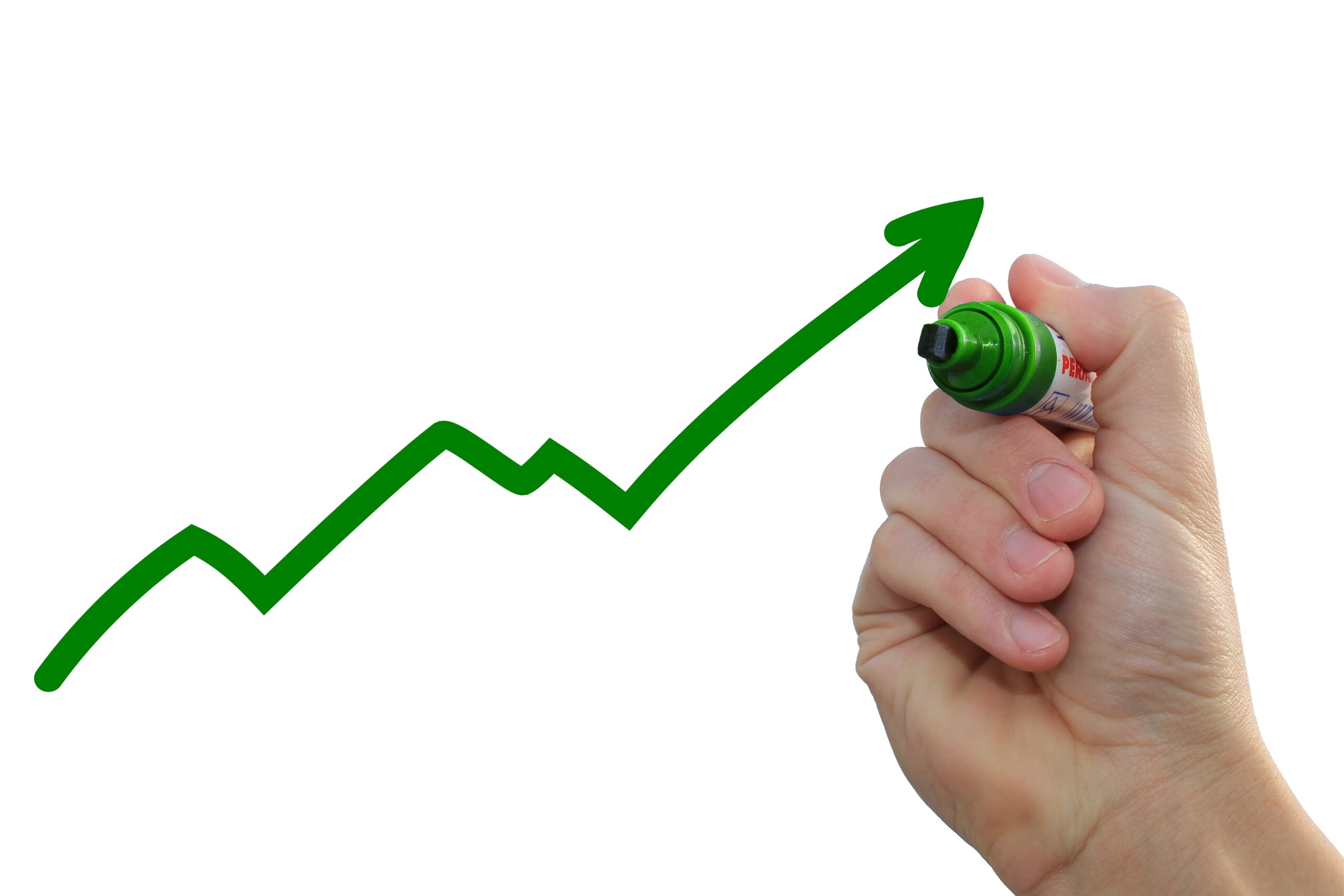 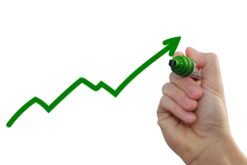 IVA payments are not fixed. It is actually quite common for them to go up during the Arrangement. As a result, you will end up repaying more of the debt you owe. The IVA itself is not paid off any faster.

Are your IVA payments likely to go up?

You may think that your agreed IVA payment is fixed. This is not true. Your payments can, and often will, go up during the Arrangement. This will usually happen if your income goes up.

When you get a pay rise or a new job with better pay, you can’t just keep the additional money you earn. You have to tell your IVA company. They will review your income and expenses budget. 50% of any resultant increase in your surplus income must be added to your ongoing payment.

You should actually expect your payments to go up during your IVA. It is very common. The Arrangement will last 5-6 years so if you think about it, your income is likely to go up (perhaps more than once) during this time.

Increasing your IVA payments is legally allowed. The Arrangement does not state you pay a fixed amount over a fixed time. It says (admittedly in the small print) that you agree to increase your payments whenever possible so that you repay as much of the debt you originally owed as you can.

Your IVA payments will also go up if your living expenses fall. However this is less common than an increase due to a change in income.

Will your IVA finish sooner if your payments go up?

No. If your IVA payments go up, this does not mean the Arrangement will be paid off any sooner.

This is because you don’t sign up to repay a fixed amount. You agreed to pay as much back towards your original debt during the course of the IVA as you.

In almost all cases, this means that the number of payments you still have to make overall will stay the same. If you have 4 years (48 months) left to go after your payment increases, you will still have to pay all of those 48 months.

The result of the increase is simply that the creditors included in your IVA will get back more of the money they are owed.

Some companies will set up an IVA for you with a monthly payment of less than £100/mth. Where this happens, you can be sure that they will be trying to find reasons to increase your payment during the Arrangement.

Generally speaking, £100/mth is the minimum payment for an IVA to be viable. If your payments were to stay lower than this throughout the Plan, it would simply be impossible for the company to survive financially.

Could you end up paying back more than you originally owed?

Yes. This is possible.

The reason is that the Agreement actually states that where possible, you will repay 100% of the debt you originally owed PLUS the IVA company’s fees. These fees will normally be £2000-£3000 but could be more. In some cases, interest can also be charged.

After your payments go up, you can calculate whether you might be in this situation by multiplying your new payment with the months left in your IVA.

Paying more back than you originally owed tends to be more common where the total amount of debt in your IVA is relatively low. For example £6000-£8000. In these circumstances the amount you start off paying could quite easily rise to a level where you would end up repaying more than the total debt in the Arrangement.

If your income is likely to go up significantly during the next 5-6 years, an IVA could mean you have to pay back more than you originally owed. Before going ahead, talk to us about alternative solutions which may be more suitable.

What if you’re unhappy that about your payments going up?

You may not have realised that your payments could go up during an IVA. If they have and you are unhappy, you do have some options.

First, calculate how much you will pay back in total if you stay in your IVA. If the amount is still less than the total debt you originally owed, you are probably best off sticking with the Plan. It might not be what you though you signed up to, but its still a good deal.

If it looks like you will end up paying much more than you originally owed, there may be no point in staying in your IVA. It might be cheaper to cancel and either pay off your debt yourself or switch to bankruptcy. If you go bankrupt, you will only ever have to pay for 3 more years and perhaps less.

You are allowed to cancel your IVA and stop paying if you want. Just remember that some (possibly all) of the money you have already paid in will be taken by your IVA company for their fees. Depending on the level of your payments and the time you have been in the Arrangement, you may still owe pretty much the same amount as when you started.

If your payments have gone up and you are unhappy, you could cancel your IVA. But speak to us first. We can advise on your options and whether its a sensible plan. Call 0800 011 4712 or complete the form below. The advice is free and confidential.